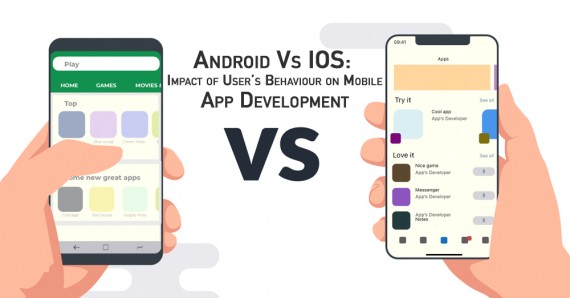 Google and Apple are the two biggest players in the market. For mobile app development, a deep study of market and users’ behaviour is required. Different users have different views about both of these giants. In this article, we will discuss some important points that you should analyse by yourself before choosing a mobile app development platform. 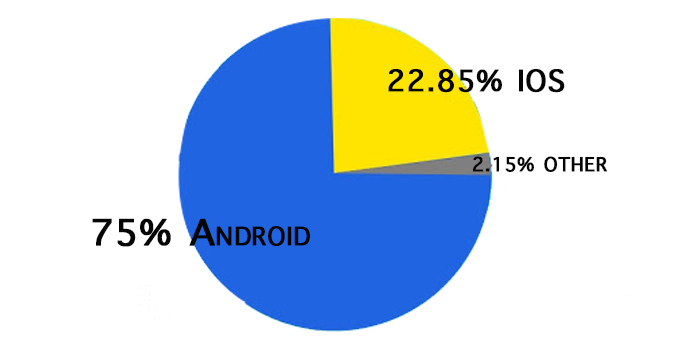 As we have read that Android has a larger market share than that of iOS. On the other hand, iOS users have high sources of income than Android users. 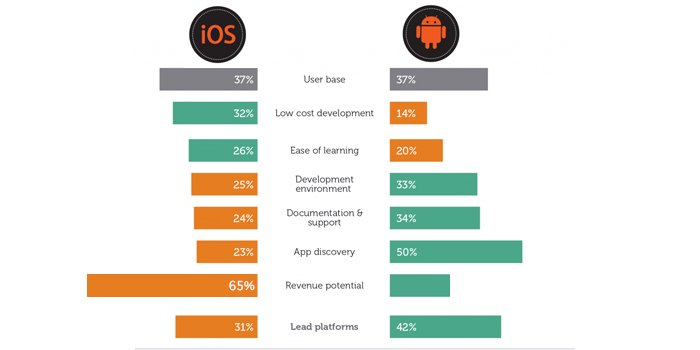 That is why some of the apps which are free on Google Play Store are paid on Apps store. Demographics is one of the important things that you should consider before selecting a platform to develop a mobile app.

As we know that most of the iOS users are from developed nations. Also, they have high sources of income. Therefore, they can spend in-app purchases more easily than Android users. Looking at the app revenue statistics, a report published by the Sensor Tower in 2017 revealed that App Store has generated approximately double revenue as compared to the Google Play Store. In 2018, the App Store generated approximately $84 million and Android generated $51 million. In 2019, the App Store generated 64% more revenue than the Google Play Store. Target the platform for your mobile app development after analysing these factors. 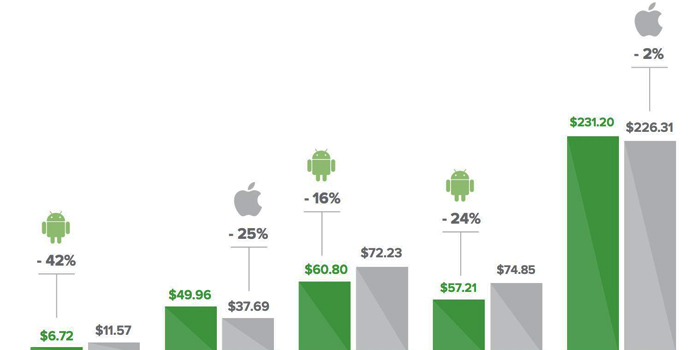 If you are targeting high revenue, you should select iOS as your app platform. But if you are tight on your budget, you can go with an Android operating system. For this, you can search for the best app development company. 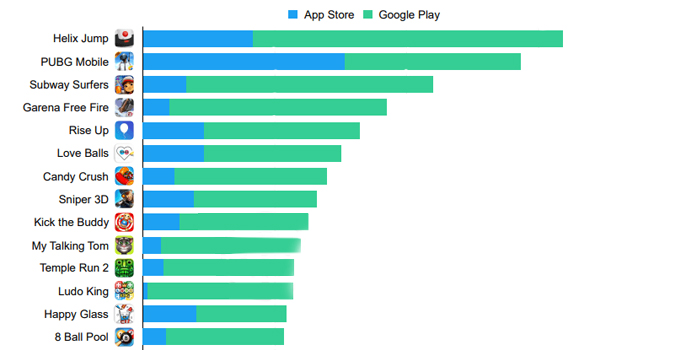 Before developing an app for mobile phone, app download statistics is also an important point you should take care of.

In the battle of Android vs iOS app development, we have learned that users’ behaviour plays a significant role for developers to choose the platform for the development of the app. Users’ behaviour can be analysed by studying the factors discussed in this article.

Webpulse Solution Pvt Ltd is one of the leading App Development Companies in Delhi. We develop websites and apps for users. If you are confused about your apps’ platform, you can get a consultation from our experts.

WHAT ARE THE SEVERAL WAYS CLASSIFIED WEBSITES MAKE MONEY

Five Reasons of Low Conversion Rate of Your Website